Feeding the Needy with ‘Operation Sulaimani’

When the District Collector of Kozhikode, Kerala Sri. N. Prashanth announced ‘Operation Sulaimani’ on his Facebook page on 23rd April, 2015, it was the beginning of a fresh leaf of a brand new book. The district of Kozhikode has always known to have a great deal of respect for its guests and there was no better ground than Kozhikode to kickstart this new project.

We often see people standing in long que (sic) for a meal losing their self respect. It’s obvious there are hungry people in this city, as much as those who are willing to give food. District administration has put together a simple system to feed those who are hungry with self respect. A small idea is taking shape in consultation with organisations related to hospitality industry. Instead of alms, this is an attempt to ensure that they can eat with dignity in a restaurant like anyone else. Hotel and Restaurant Associations as well as related organisations have responded positively to this suggestion. By second week of May, we are planning to launch the initiative that ensures that the hungry gets to eat with dignity. Care is taken to have a simple food coupon system that’s difficult to misuse.

The project was christened ‘Operation Sulaimani’ and seemed to be inspired by the Anjali Menon movie Ustaad Hotel. Sulaimani is a spice-mixed black tea which the Kozhikkodans drink after a meal, and even though initially the name was thought to be silly, the Collector said that because it was one word that connected the Kozhikkodans with the gentle act of sharing food with the hungry, this name was apt.

The project has been inspired by the concepts of Caffè Sospeso (Italian for Suspended Coffee) and also Tea on the Wall. The idea here was simple. A person paid for two beverages while he/she only consumed one. So, when a poor person walked into the place and if there was a ‘suspeso’ or a ‘tea on the wall’, they could redeem it. The essential idea of ‘Operation Sulaimani’ is also the same. But the difference is that it is happening on a larger scale, and with the co-operation of the District Administration and the Kerala Hotel and Restaurants’ Association. 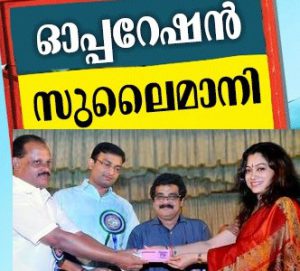 The project is in its initial stages now, and works with a simple coupon system. The restaurants co-operating are: 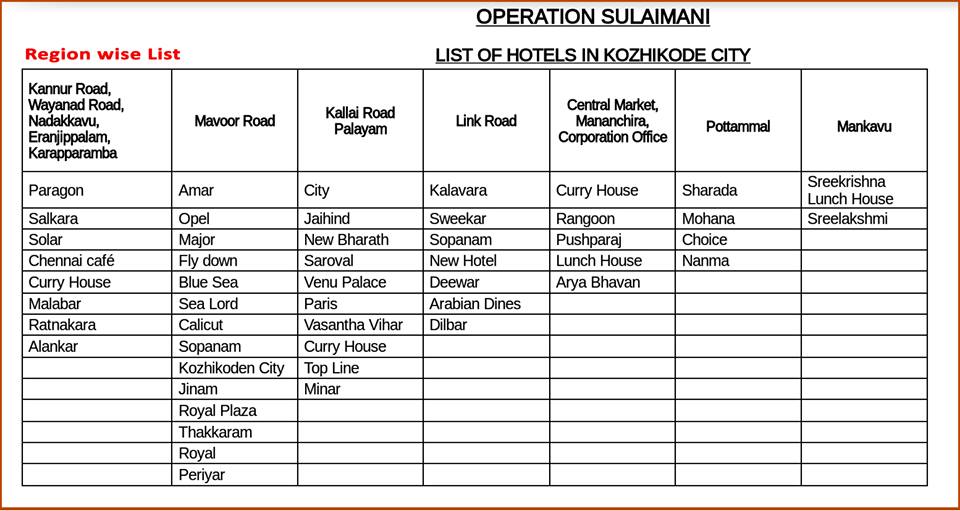 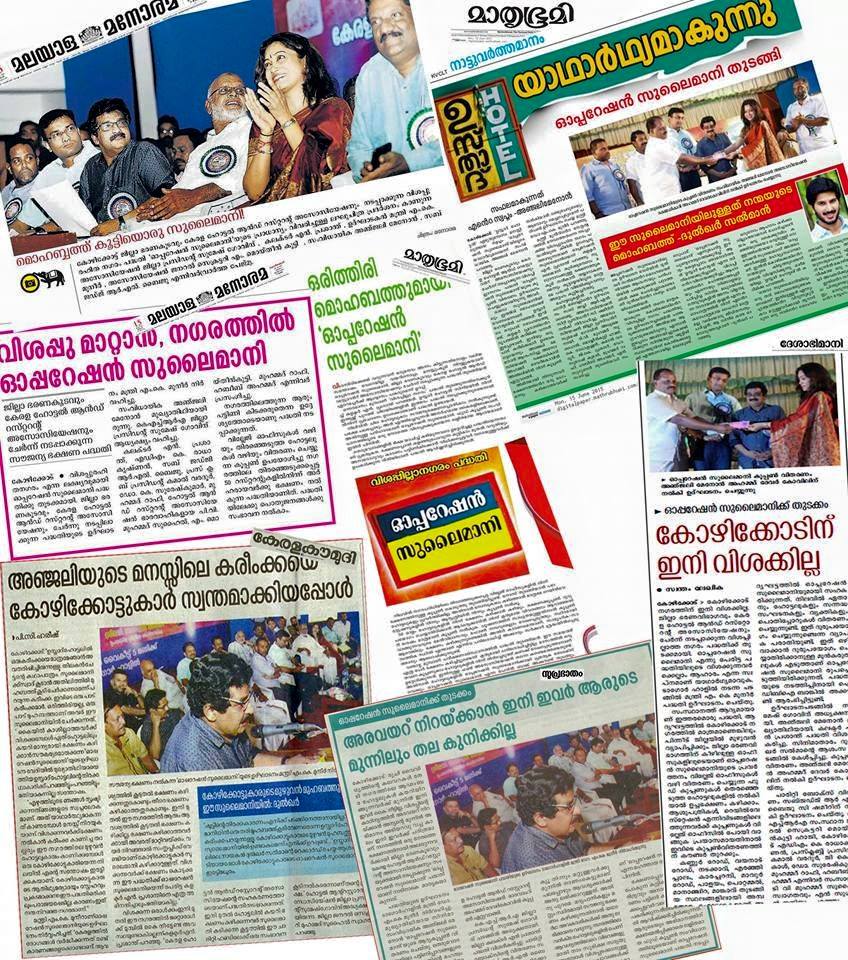 The project was inaugurated on June 14, 2015 after a successful trial run of about 2 weeks, and has garnered support from people in all spheres – political, social, cinema etc. alike. In the long run, because the name and address of the people who redeem the coupons are noted down, there are plans to study the cause of why there are repeated redemption of the coupon by the same people, if at all there are any such cases, and find out ways to tackle it.
As for the future plans of the project itself, the team hopes to extend it to the entire district as the project is now functional only in the city area. There are also plans to extend it to the entire state in the coming years.

So that is another golden feather added to the cap of Calicut for sure. Thinking of visiting Calicut? Make it soon!